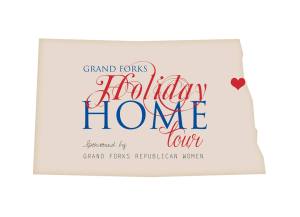 The Grand Forks Holiday Home Tour began in December 1965. The Grand Forks Republican Women started the tour and continue to host this bi-biennial event. Each Tour typically showcases privately owned homes that are open to ticket holders to tour and view the architecture and design of the home.